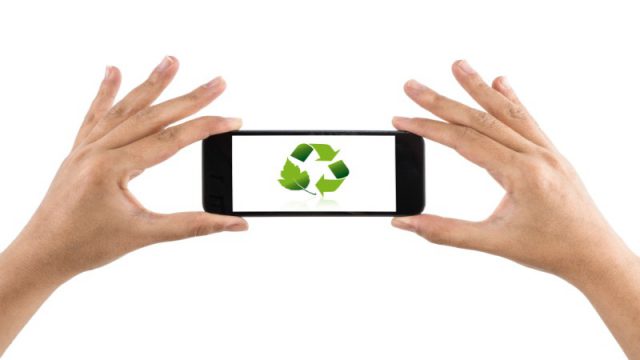 The millions of old smartphones languishing in people's drawers and cupboards all over the world could be put to good use in the manufacture of batteries for electric cars, experts have said.

Demand for green vehicles is currently booming and their batteries require cobalt, over half of which is mined in the Democratic Republic of Congo.

However, political instabilities in the African nation are leading to less of the metal being mined than the developed world needs, which has caused prices to more than triple since 2016.

At the same time, consultancy firm CRU estimates that cobalt demand coming from electric vehicles is likely to rise from 12,000 tonnes last year to 95,000 tonnes by 2026, creating enormous supply and demand issues.

However, there is cobalt in smartphone batteries – and battery maker Umicore said the 1.6 billion devices no longer in use could help to meet the demand.

Chief executive Marc Grynberg said this represents “an amazing mine of cobalt that is totally untapped”.

At present, around ten per cent of the cobalt produced worldwide goes into smartphone production, but only five to ten per cent of disused devices are recycled, meaning that precious metal is lost forever.

“If there is one thing that needs to be done in the first place starting now is to make sure there are mechanisms in place to motivate people to return their disused smartphones,” Mr Grynberg commented.

If this came to fruition, recycling could be supplying a growing portion of cobalt within the next decade – and in 20 years, it could make up a “significant portion” of feed material for manufacturers.

This would reduce dependency on the Democratic Republic of Congo and also increase sustainability in the vehicle manufacturing industry.

Samsung is already committing to becoming greener, as it has announced it is to begin recycling cobalt from used smartphone batteries from now on. Indeed, it is buying a stake in a company specialising in recycling technology to facilitate this.

The company is also working on new Lithium ion batteries that use less cobalt and more nickel.