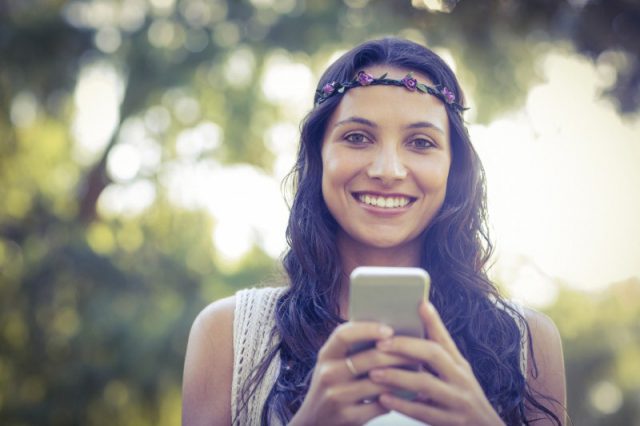 What do you mainly use your smartphone for? Checking your emails? Sending text messages? Taking photos while you’re out and about?

Chances are you probably do all these things regularly, but according to Telstra, we’re increasingly using our smartphones to stream as well.

Indeed, a spokesman told NewsMail that Australia has become “a nation of smartphone streamers”.

“Our research shows…one in four smartphone users [are] watching catch-up TV, on-demand TV or live streamed entertainment at least once a week or more,” the Telstra insider said.

This could partly explain why Australia’s Biggest Smartphone Survey – run by ABC, Griffith University, Murdoch University and Western Sydney University – has found that nearly one in five smartphone users check their handset every 15 minutes.

After all, they are increasingly becoming a one-stop shop for all our communications and media interactions, letting us stay in touch with others, do our jobs, manage our lives, listen to music and follow our favourite TV shows and YouTubers.

No wonder we can’t stay off them for long.

The Telstra spokesperson added that Australia is one of the world’s leading smartphone nations, with nearly nine out of ten people in the country now owning one.

This puts it “just behind South Korea and ahead of the UK and the US”, the representative said.

We can’t see any sign that our love affair with smartphones will abate any time soon, so it seems very likely we’ll be doing more and more daily tasks on our handsets in the future.