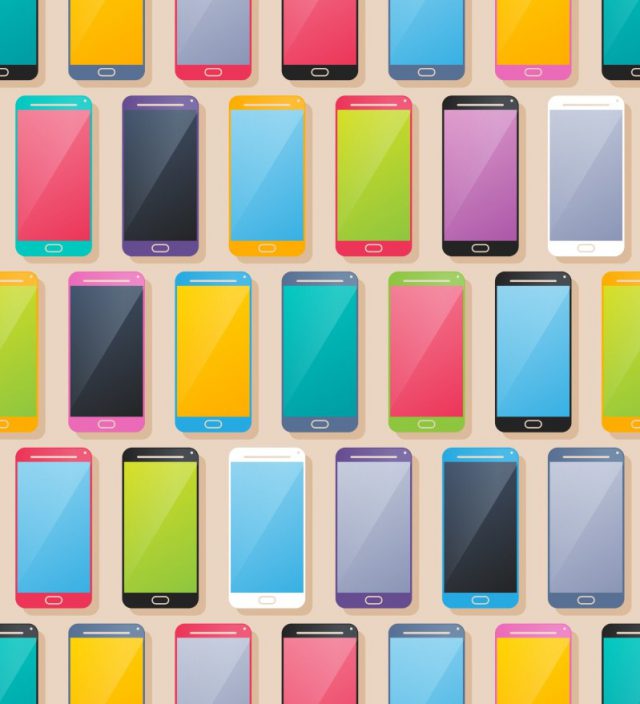 A groundbreaking new study into smartphone usage in Australia could throw up some potential findings, one of the researchers believes.

ABC has teamed up with experts from Griffith University, Murdoch University and Western Sydney University to identify exactly how smartphones are changing people’s lives and relationships, especially with their kids.

Members of the public have been asked to reply to this survey and answer questions on how they use their smartphone and how they feel about it.

Respondents will be asked questions such as how often they use various functions on their device, what apps they use to stay in touch with people and whether they feel it’s essential or if they could live without it.

“Most adolescents will tell you they literally cannot live without their phone,” said Dr Kathryn Modecki from Griffith University.

“They truly seem to believe that. Many adults will say that too.”

Dr Modecki said experts have seen lots of anecdotal evidence of people having self-control issues and struggling to limit how much their phone is impacting on their lives.

As a result, she wants to establish the extent to which this is actually anecdotal or fear-mongering.

Are smartphones actually having a negative effect on our relationships with people or are they helping us to connect better than ever?

Do smartphones really help to relieve stress, or do they simply provide a means of distracting ourselves from genuine problems?

“That’s what we’re going to find out from the survey, in an anonymous way, where people can share things that they might not share with their friends or family,” Dr Modecki commented.

However, she stressed it is important to remember that the smartphone itself is not the problem.

“The smartphone is a tool. It’s a powerful computer,” Dr Modecki observed.

She went on to state that she is particularly interested in learning more about how handsets have affected the lives of adolescents.

Dr Modecki said adolescents face the challenge of trying to establish their identity and independence, while they also wish to take risks and not show a lot of self-control.

“All of that is happening and now we’ve given them a computer in their pocket [that] connects them to their friends and their larger social world, day and night,” she said.

Dr Modecki went on to state that getting Australians to share their experiences with smartphones is going to be “incredibly valuable”.

“Recommendations will only be as useful as the data that informs them, so to me this is a really exciting way to inform Australia on how we can put some healthy parameters around smartphone use,” she added.

Given that the smartphone revolution is such a recent development, it will be fascinating to see just how they’ve taken our lives.

If you’re intrigued too and want to contribute to the study, then getting filling in the survey straight away!