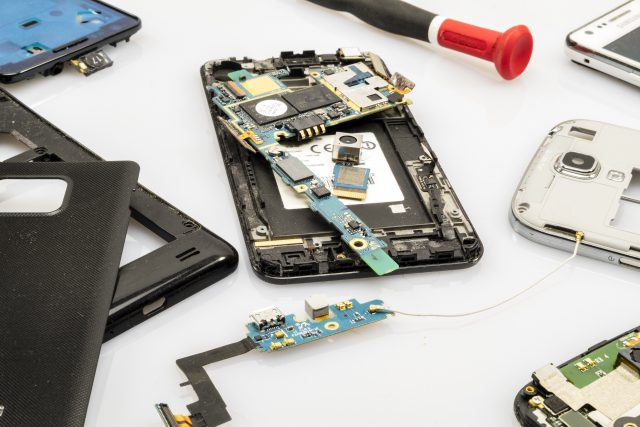 It may be time to upgrade your phone when:-

You can no longer download the latest operating system software.

Phone manufacturers such as Apple and Samsung release new software on a regular basis. Newer phones will be able to upgrade and update to the latest software whereas, older phones will stop receiving the latest updates. For example, an Apple iPhone that is older than the 6S model, will not be able to update to the latest iOS 14 software that was released last month. Consequently, the processing capacity of the phone will begin to slow down creating much frustration for the user.

The latest apps won’t run on your phone.

If your phone is old, chances are that in addition to having an outdated operating system, the processor is likely to be too slow and the RAM will not be sufficient to run the latest apps. An ultimate and popular weather app like RadarScope, for instance, will only run on models that have iOS 12.4, and social apps such as Twitter and Reddit requires iOS 12 or later on Apple devices.

When it becomes noticeable that your battery does not last as long as it used to.

Your camera is dated.

With the importance of social media in today’s society and the boom in photography, a quality camera has become a must-have feature for mobile phone users, especially when upgrading their phones. According to a study conducted by CyberMedia Research early last year, cameras are considered to be the top specification considered by phone users when purchasing or upgrading their phones.

If you feel the time has come to replace or upgrade your old phone, don’t just leave it in a forgotten drawer or at best, recycle. Your phone might still be worth something. By sending your phone to Mazuma Mobile, we can assess its condition and offer you an excellent guaranteed price for it, which can go towards the cost of your new phone. We even take in other devices such as iPad’s, and smartwatches. For further details, you can visit our website at www.mazumamobile.com.au