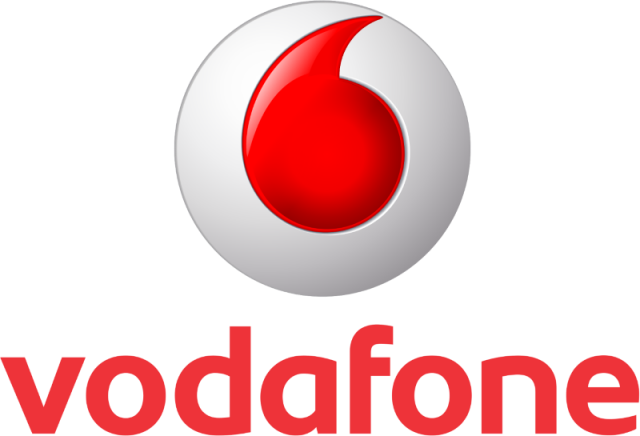 Vodafone Hutchison Australia (VHA) and TPG Telecom have confirmed they have agreed to a merger that will see the two firms join forces as almost equal partners.

The newly-formed company will be named TPG Telecom Limited and be valued at around $15 billion. It will be responsible for approximately one-fifth of Australia's mobile phone market, with a total of 6.4 million subscribers, as well as 22 per cent of the country's fixed-line broadband sector.

According to the companies, the new organisation will be in an ideal position to capitalise on technologies such as 5G and the greater scale will allow it to deliver these innovations across the country and provide a strong challenger to Telstra and Optus.

Chief executive of VHA Inaki Berroeta said that the deal will offer Australian consumers greater choice when it comes to both mobile and fixed-line services and improve competition in the market.

“The combination of our two highly complementary businesses and talented employees will create a more sustainable company, with enhanced capacity to invest in new technology and innovation,” he added.

The announcement comes shortly before the Australian government's deadline of 5pm on August 31st for companies to submit applications to participate in its auction of 3.6GHz spectrum, which will be one of the key bands for delivering 5G mobile technology. The government has imposed limits on how much of this each individual carrier will be allowed to secure in the auction.

Assuming all regulatory hurdles are overcome, the merger is expected to be completed next year. However, before then, there are a series of approval processes that must be completed. These include approval from TPG shareholders and sign-off from the Australian Competition and Consumer Commission and the Foreign Investment Review Board, as well as court approval.