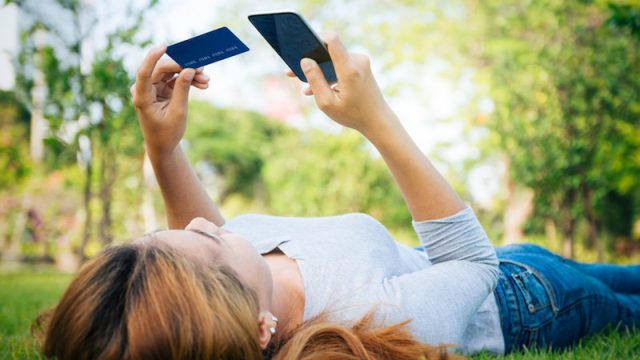 Much has been made of the iPhone X and its 'notch', aka the bit where there's a gap in the screen to house the camera and other sensors; and it's fair to say that not everyone enjoys the aesthetic appearance.

However, if the old saying about imitation being the sincerest form of flattery is true, then Google must be a fan – because rumour has it that its latest raft of Android smartphone devices will also feature a notch.

Sources speaking to Bloomberg said the search giant is preparing a “new generation” of phones that will mimic the front-facing cut-out in order to help it compete with Apple at the higher end of the smartphone market.

The changes will come alongside Google's latest software update, which will be called Google P (short for Pistachio Ice Cream, in line with the other incarnations named after sweet confections).

Some tech users might be disappointed to hear that two of the biggest brands out there still haven't brought out a bezel-less smartphone without buttons or cutouts to interrupt an otherwise seamless design, but perhaps it's a lot to ask when we already demand such high functionality from our devices.

However, Chinese manufacturer Vivo has already beaten them to it with the Vivo X20 Plus, revealed last month as the first phone with an in-display fingerprint sensor rather than a home button.

Other tip-offs about Android's latest offerings include the fact that newer devices will focus heavily on Google Assistant, something everyone expected given the proliferation of smart home devices that respond to our every command.

It's thought that the AI will also be incorporated into Google apps, although that probably won't happen this year. Further features Google is said to be working on are improved battery life, multiple screens and foldable displays.

Google's I/O 2018 developer conference starts in May 2018, so it's likely that we'll see the Android P Developer Preview some time in the coming weeks.