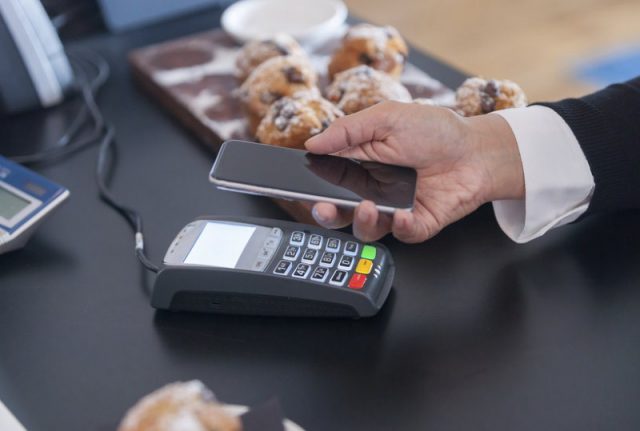 We Aussies are used to using our smartphones for everything, from gaming to social media to good old-fashioned texting. However, there will soon be a new use for these devices, as several areas in south-east Australia are looking to trial a new method of paying for transport.

People living in Queensland, Victoria and Sydney are familiar with using travel cards to pay for their public transport. However, these may soon be replaced with a simpler “tap-and-go” system using either contactless credit and debit cards, or mobile phones.

These three regions will be trialling the phone technology by 2019, if not sooner. In fact, according to the Herald Sun, Melbourne could be seeing contactless phone payments on a few tram routes by June.

Of course, the current systems won't immediately be obsolete. Queensland’s Go, Melbourne’s Myki and Sydney’s Opal travel cards will all still be valid, but smartphones will be able to be used alongside them.

However, this could be more convenient for both the residents of these cities and visitors to them. For example, it currently costs $10 to buy a Go card, which is a purchase you could avoid if you already have a smartphone. Instead of having to add another card to your wallet, you will be able to just tap your phone and get on with your journey.

This will be quite a change for some, of course. The Go cards have been used for a decade now, costing $134 million to set up. However, anything that makes travel more convenient throughout Australia is a good thing, and it could have beneficial effects for the economy if more tourists use public transport during their time down under.

It just shows how important our mobile phones are to our everyday lives, as they are something you can count on having with you most of the time, which makes them perfect for a public transport payment option like this one.