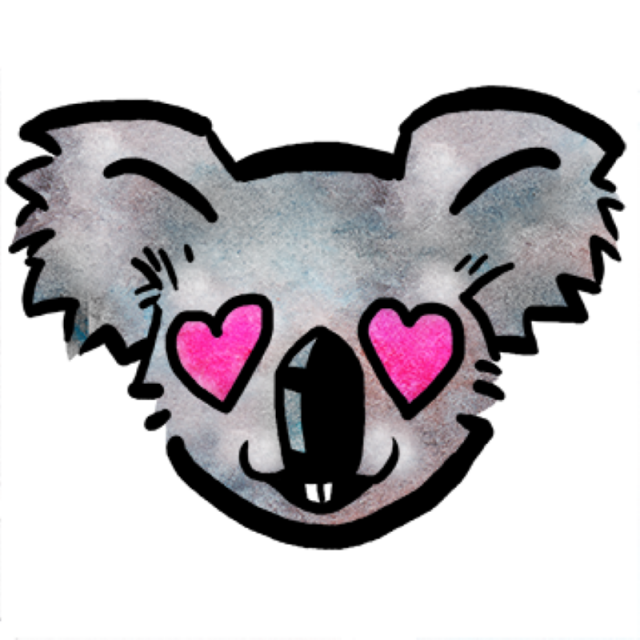 Everyone with a smartphone is used to communicating with emojis. In some cases, we're more likely to use little smiley faces than we are words. However, the options are fairly one-size-fits-all, without many choices for those of us who want to express something uniquely Australian.

Lucky for us down under, there's a new set of Aussie-themed emojis available for iOS phones, courtesy of NSW's Amber Hooper. G'dayMoji is a set of 105 hand-drawn, custom emojis, each of which has a uniquely Australian twist. They come in six different categories: Culture, Sport, Food and Drink, Locations, Lingo, and Animals.

The G'dayMoji site invites users to “express yourself like a true blue Aussie by sending an emoji sticker of a lovestruck koala, a sausage sanga, an esky full of beer, or many more icons that translate the Australian lifestyle into the language of emoji”.

The unique icons can be used with any app that allows for the copying and pasting of images, and you can adjust the size of the emoji before posting it. It's perfect for anyone who's dying to send someone a beautifully hand-drawn koala, vegemite sandwich or pair of budgie smugglers. All this is available for just $0.99, and is compatible with any device running on iOS, including the iPhone, iPad and iPod Touch.

Ms Hooper worked with illustrator Sam Paine to get the emojis created. Talking to ABC News, he said: “We wanted the illustrations to have that hand-made feel; to be kind of cosy and have that Australian character.”

Of course, some of their designs had to be cut from the final version of G'dayMoji. According to Ms Hooper, some of the emojis that couldn't be used for legal reasons included a jar of Vegemite and a pair of Dame Edna-style sunglasses.

The pair of designers are planning to add even more emojis in future versions of the app, as well as bringing it out for Android platforms.