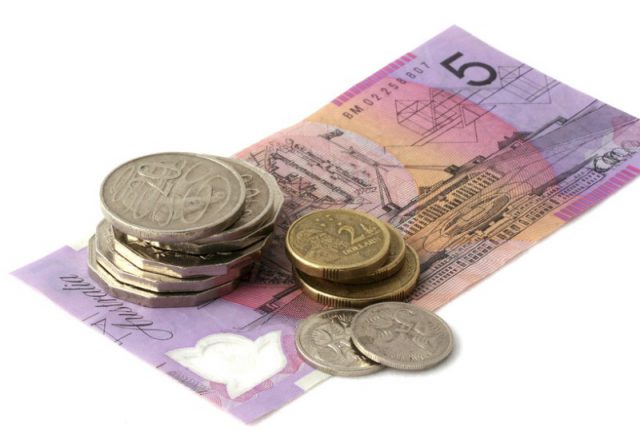 Around the world, smartphones had a disappointing end to 2017. In the last quarter of the year, phone sales fell for the first time in history. However, this doesn't appear to have been the case in Australia, with sales growing throughout 2017 as Android users upgraded their devices for the newest models.

This is according to technology analyst firm Telsyte, which estimates that around 4.8 million smartphones were sold in Australia in the last six months of 2017. This is six per cent more phones than were sold in the second half of 2016.

Over the course of the entire year, 9.2 million smartphones were sold down under. This represents a year-on-year growth of 11 per cent, showing that the first half of 2017 was stronger for the phone industry than the second half. However, it's clear that Australia is a great market for these devices.

It's thought that there are around 19.3 million smartphone users in Australia, which is almost 80 per cent of the population. Out of all these consumers, most (10.3 million) are Android users, with 8.6 million using iPhones and 0.4 million people owning other devices.

Android has continued its lead, with 55 per cent of all phones sold in 2017 using this operating system. This is despite the launch of the iPhone X, which was highly publicised but did not make enough of a splash to allow Apple to overtake its rival.

According to Telsyte, this was due to the iPhone X's surprisingly large price tag putting customers off. In the second half of 2017 – when the X was released – the iPhones 8, 8 Plus, and 7 were the best-selling handsets for Apple.

Of course, it's not all doom and gloom for Apple. While Android has the larger share of the market, that is split between multiple vendors. The top three Android manufacturers are Samsung, OPPO and Huawei, none of which have as large a market share on their own as Apple does.