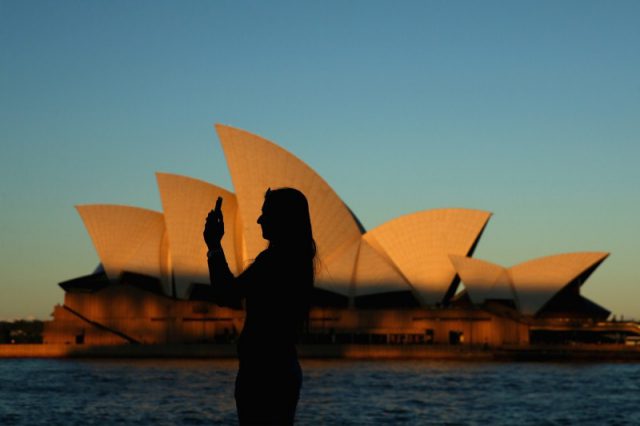 Australians bought more smartphones, paid more for them and kept them for longer in 2017, new research from Telstye has revealed.

An estimated 4.8 million smartphones were sold in the second half of 2017, which is six per cent higher than the last six months of 2016, according to the Telsyte Australian Smartphone and Wearable Devices Market Study 2018.

Most of the devices sold (55 per cent) were Android, fueled by the fact that 2017 was considered to be a “replacement year” for Android users.

Despite the arrival of Apple’s iPhone X, older models like the iPhone 8, 8 Plus, and 7 were the best-selling iPhone models in the second half of 2017.

Australia is now home to 19.3 million smartphone users, and again, slightly more than half of those are on Android (10.3 million) with 8.6 million using iPhones. The remaining 0.4 million subscribe to other operating systems.

Why are we paying more?

The average cost of a smartphone in Australia has risen by more than 30 per cent since 2015, Telstye’s research claims.

This isn’t necessarily because Australians are being ripped off but down to users seeking models that have more internal storage, which generally command a higher price tag.

Internal storage is now ranked as the fourth most important feature when choosing a smartphone, up from sixth in 2016, followed by smartphone operating system in fifth, which climbed from tenth in 2016.

More than seven in ten smartphone users say they prioritise internal smartphone storage when looking for their next model.

Why are we keeping them for longer?

Smartphone users are staying with the same model for longer, with the average replacement cycle for devices now closer to three years than the previous two years.

This is due to higher investments in smartphones, while 44 per cent of smartphone users are not buying a new device because their current phone is “still in good condition”.

Elsewhere, some 844,000 smart wrist wearable devices were sold in the latter half of 2017, with smartwatch sales surpassing those of smart wristbands for the first time in Australia (58 to 42 per cent); this is despite a dramatic drop in fitness band sales of more than 30 per cent.