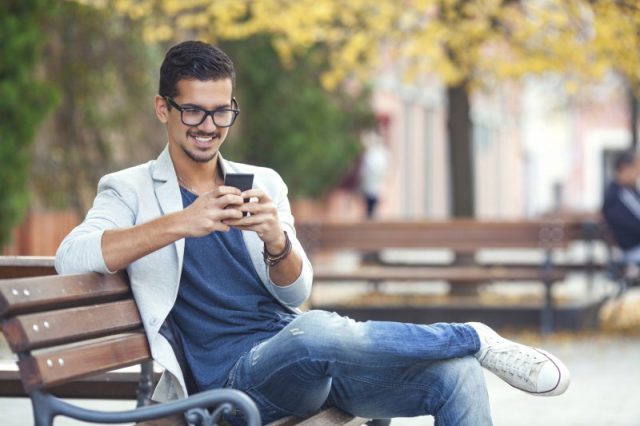 The research firm polled more than 6,000 consumers around Australia, with Boost Mobile scoring the maximum five stars across almost all categories, including customer service, network coverage, ease of recharge, and billing, as well as overall satisfaction.

This placed it ahead of competitors ALDImobile, Kogan Mobile and Amaysim, which all scored four out of five in overall satisfaction. However, ALDImobile and Kogan Mobile both outscored Boost in the 'value for money' category, picking up the full five stars to Boost's four.

Simon Downes, editor of Canstar Blue, said that in a market where the value of prepaid mobile offerings is getting better all the time, and customers have more choice than ever, Boost Mobile stands out due to its “engaged and satisfied fanbase”.

He added: “Boost Mobile has struck a winning balance between good service, network coverage and value for money – all important considerations for mobile users looking for a better deal.”

Boost describes itself as 'the world’s largest youth telco brand', and has recently refreshed its prepaid offerings, which include increasing the amount of data users get with recharges across its across its $10, $20, $30 and $50 plans.

Jason Haynes, general manager of Boost Mobile, commented that the award is particularly special as it comes as the direct result of customer feedback. He added: “Being the only provider to achieve top results in overall satisfaction means a huge deal to the entire Boost Mobile team; our hard work is paying off as we continue to satisfy the data-hungry and drive value for our customers.”

Mr Haynes also noted that the company is confident it will deliver on its promise of delivering more to its customers, backed up by the strength of the full Telstra network and its generous data packages on recharges.