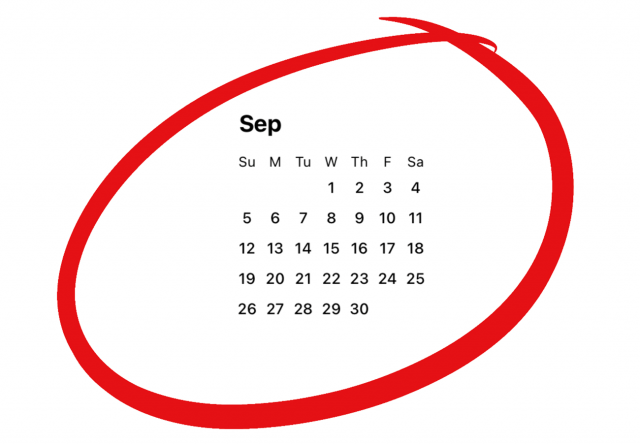 We are fast approaching September which means Apple is probably about to announce its eagerly awaited annual new product event. So, what can we expect to see this year?

For starters, the iPhone might be sporting a new but very different design and is rumoured to have larger batteries, faster charging, smaller notches, bigger and better cameras, and next generation Wi-Fi. It may also include in-display Touch ID to accompany the current Face ID technology, making it the first phone to have the two biometrics together. The headphone jack was previously discontinued on the iPhone 7, and now it seems, we could see the removal of the lightning port on at least one of the models. The new iPhone could go on sale in mid-September, just a couple of days after its launch.

We can also expect an introduction to the new Apple Watch Series 7, AirPods 3 and iPad Mini. The design of the Apple Watch Series 7 is rumoured to be similar to the flat edge design of the iPhone 12 and iPad Pro. It will feature more upgrades, such as possible blood pressure monitoring, and will probably include additional colours to match the new iMacs and iPhone 12.

A new MacBook Pro has also surfaced on the web which is expected to feature a new design and include an updated M1+ chip, multi-ports and MagSafe charging, and of course, lots of new colour choices. However, the Touch Bar is no longer a feature.

With Apple’s launch just around the corner, now would be the time to lock in the value of your old devices and cash in when you upgrade to the latest and greatest.

Look out for our extended feature article tracking the iPhone’s origins and history coming soon.