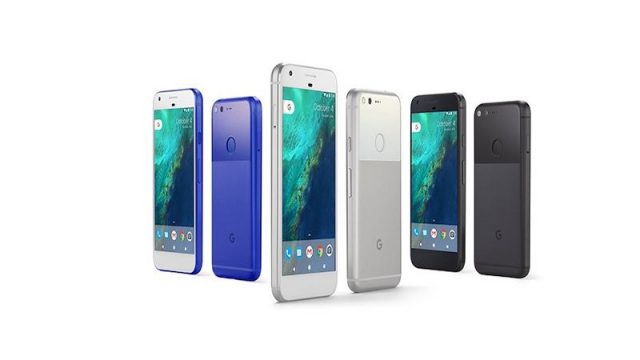 If the company was looking for a strong competitor against the iPhone, then Google is likely to be pretty pleased with the most recent sales results for its Pixel and Pixel 2.

According to figures from market intelligence firm International Data Corporation, Google shipped 3.9 million of the phones during 2017, which was double the number recorded for 2016.

However, the Pixel did only launch during the latter part of 2016, with Google managing to shift around two million smartphones in three to four months that year, thanks in part to the release of the Pixel 2 and Pixel 2 XL, as well as discounting of the original model.

It's probably best not to mention that this is around the number of iPhone sales in any given week, but it still means steady, sure growth for Google's Pixel handsets.

The success of the Pixel has largely been down to a raft of well-received design features that are aimed to compete at the higher end of the smartphone market. Unfortunately, this means that the lower price tag typically associated with Android devices in the past is gone, but many tech fans will still be willing to invest in Apple alternatives if they perceive them to be good value for what's on offer.

The camera has been a particularly lauded feature of the Pixel, for instance, something many people will be on the lookout for as keen Instagram users.

Pixels are also sold around the world, with Germany, Spain, India and Australia all proving big markets for the devices.

Google has really been ploughing a lot of resources into standing out from its competitors, having recently brought in design engineers from HTC at great expense to build on their recent success and produce really appealing smartphones going forward.

Meanwhile, Google's Pixel Buds – wireless headphones with AI integration – are finally available in Australia and selected other countries outside the US following their launch last autumn.

The accessories can receive voice commands via Google Assistant to play music, create calendar events, make calls and dictate texts and are available through Google Store for $249 USD.