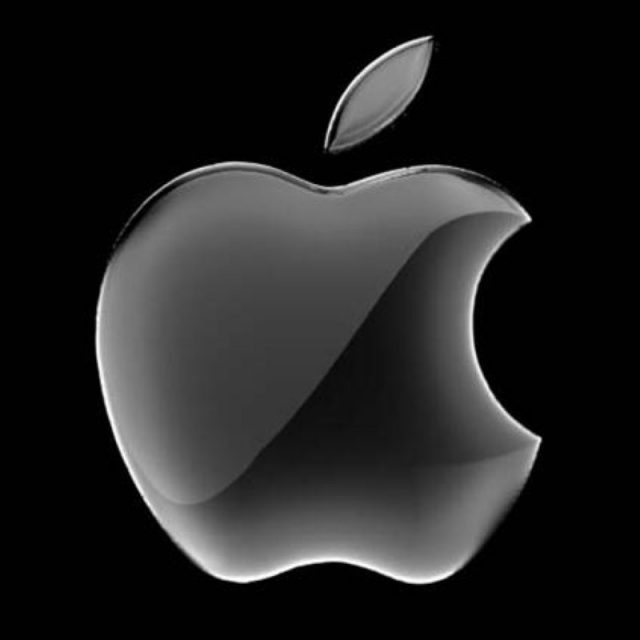 The world of the smartphone is largely a two-horse race in Australia, at least when it comes to operating systems. The vast majority of handsets either run on Apple's iOS or Google's Android, with a few using Microsoft's Windows Phone. However, the battle for the top spot is heating up, with Apple usurping Android's place as the number one OS.

According to the International Data Corporation (IDC), Apple had a great end to the year thanks to the release of the iPhone X. The market intelligence firm recently released its Quarterly Mobile Phone Tracker for Q4 2017, showing that iOS phones accounted for 56.2 per cent of the smartphone market during this period.

The remaining 43.8 per cent of the market was made up of Android devices, which is bad news for Windows Phone. While some handsets still use this OS, not enough of them were sold to make up even 0.1 per cent of the Aussie smartphone market.

For comparison, in Q4 2016 the OS was responsible for a 0.5 per cent market share, meaning the number of Windows Phone devices sold down under has dropped by 99.7 per cent in the space of a year.

However, for Apple and Google, there is only good news as far as Australia is concerned. Both companies saw an increased number of devices sold using their respective OS, although iOS' growth was more significant than Android's; 14.5 per cent as opposed to 9.7 per cent.

This means iOS has overtaken Android, which was the market leader for the previous two quarters. Bilal Javed, senior market analyst at IDC Australia, said: “Riding on the back of the very successful iPhone X launch, the tables have turned, and iOS has not only returned to the top but stretched its lead to grab 56.2 per cent share compared to 43.8 per cent for Android.”

Overall, 11.8 per cent more smartphones were shipped in the last quarter of 2017 compared to the same period of the year before, which is good news for Aussie phone fans.