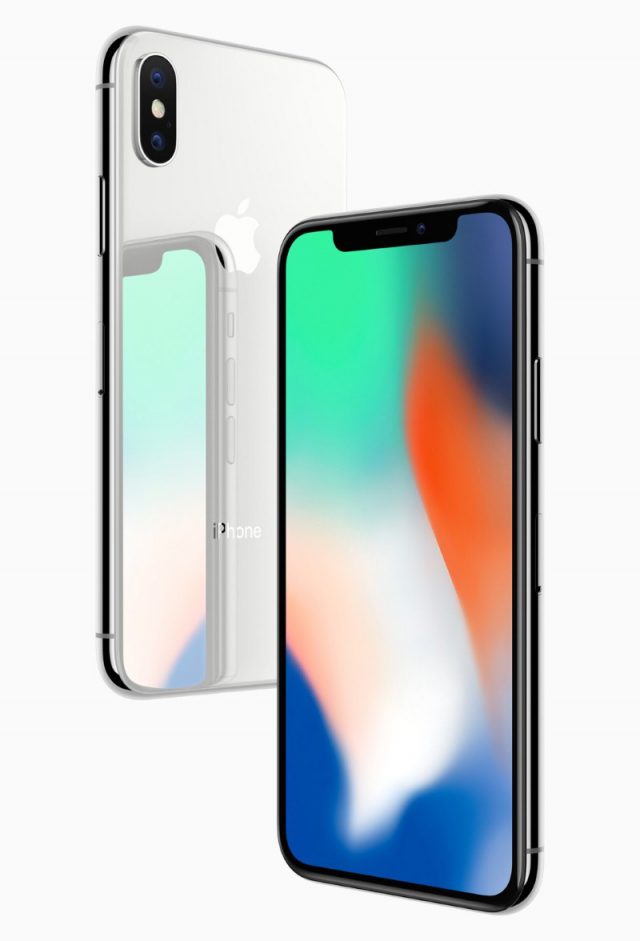 After an impressive launch, the iPhone X has become one of the most talked-about phones both down under and across the rest of the world. However, recently a lot of that talk has been about how Apple might be set to discontinue the handset after a disappointing period of sales.

Now, a report from Japan has added further fuel to these rumours. According to Japanese newspaper Nikkei, Apple has been in touch with its Asian suppliers to tell them to halve manufacturing targets for the first quarter of 2018. If this is correct, rather than making 40 million iPhone Xs, the company will only be producing 20 million.

Several sources have already predicted that Apple will discontinue the iPhone X, with some saying this might occur as early as June, and this latest evidence seems to add to that theory. It might seem from all this that the California tech giant is in financial trouble thanks to poor iPhone X sales. However, the truth is very different.

In fact, Apple is set to break its own record for quarterly profitability, as it is expected to reveal on Thursday (February 1st) profits of over US$19 billion (almost AUS$23.5 billion) for the last three months of 2017. Its previous quarterly record was set in 2015, when it pulled in US$18 billion profit.

So how can Apple be doing so well, yet be preparing to get rid of the iPhone X? Well, although early sales of the phone were strong – surely contributing to the firm's record profits – it seems as if it has little staying power. After the initial period of excitement and high sales, people stopped buying it in favour of cheaper models.

The handset's high price tag of AUS$1,829 may well have put many people off, meaning sales could have been limited to Apple's hardcore fans, along with the group of people who like having the very latest model of smartphone at all times. While this is still a significant demographic, it isn't enough to carry a phone in the long run.