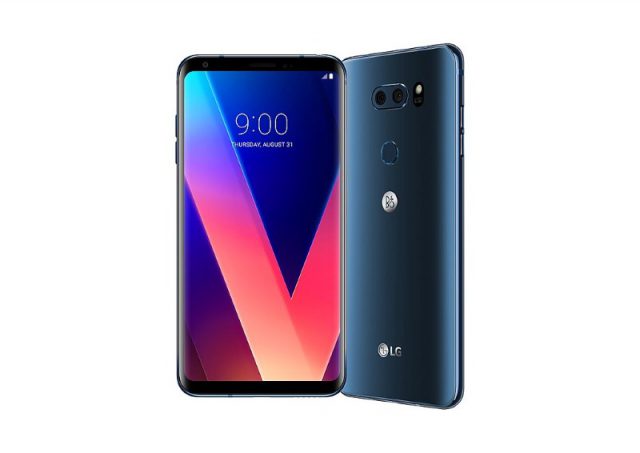 Unfortunately, Australians were disappointed to find out that the LG V30, a flagship phone from the Korean tech titan, was not coming to our shores. However, in November last year the improved version of the handset – the LG V30 Plus – was finally released. Now, Aussies can get their hands on this device at $200 less, thanks to an exclusive discount from JB Hi-Fi.

The retailer has put the LG V30 Plus on sale for $999; still a significant cost, but less than the usual price tag of $1,199. The deal only lasts until the end of January though, so keen shoppers will need to be quick to get their hands on this deal.

The V30 Plus is an impressive piece of hardware, coming with a six-inch, QHD+, OLED, FullVision display that is sure to show off any hi-definition movies you watch. To this end, the phone also comes with a Cine Video Mode for recording vivid video and adding a range of effects to your movies.

When it comes to capturing photos and video, the phone's setup is well-suited. The dual rear cameras have resolutions of 13MP and 16MP, with the main camera featuring an F1.6 aperture and a glass lens. This allows for better photography in low light. The camera also allows for wide-angle image capture, and records in 2160p at 30 frames per second.

It comes with 128GB of storage space, but it can be expanded up to a whopping two terabytes with micro SD cards. The phone is powered by a Qualcomm Snapdragon 835 processor, and comes with 4GB of RAM and a 3,300mAh battery.

In addition to all this, the V30 Plus is the first LG phone compatible with Google's Daydream VR service, so you can experience a world of virtual-reality experiences.

JB Hi-Fi has limited stock of the LG V30 Plus, so if you're interested in picking up the phone you might want to do so quickly, especially as the $200 discount is only available until January 31st.