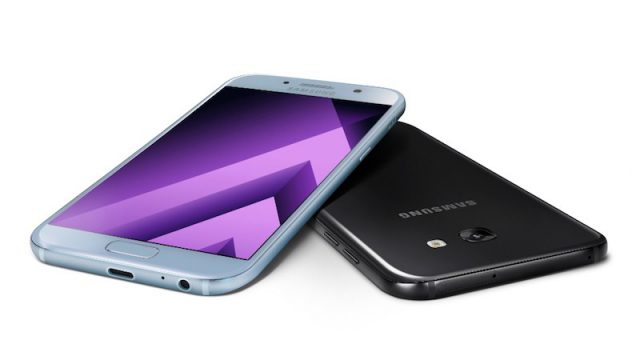 There was quite surprising news for tech fans this week, as it was revealed that Samsung had beaten Apple when it came to the number of smartphones shipped last year.

According to research firm TrendForce, Samsung ended 2017 with a 21.9 per cent share of the global market for such devices, having shipped more than 310 million units during the 12-month period.

However, Apple's iPhone could only manage a 15.2 per cent market share and, although data for the number of actual units shipped wasn't available, Apple's own figures suggest it was around 215 million units.

This seems quite amazing upon first consideration, as the iPhone is so ubiquitous in the smartphone market and retains such a huge following.

However, Apple only has the iPhone to rely on – albeit with different model updates – whereas Samsung offers consumers a variety of different handsets to choose. Importantly, they are also at varying price points, with the Galaxy J perhaps most suitable for someone on a budget.

Meanwhile, the Galaxy Note 8 provides something to compete with the iPhone for people who are willing to fork out for a device but don't necessarily want or perhaps even like Apple products.

Other success stories in the global sales figures after Samsung and Apple were Huawei and Oppo, which scored 10.8 per cent and 7.6 per cent of the market share respectively.

Going forward, TrendForce said it expects Samsung's sales figures to decline slightly this year due to “fierce” competition at the higher end of the market. Indeed, Apple is set to release three new iPhone X successors, which means its fortunes are expected to increase for 2018.

Samsung isn't being left standing though, as its Galaxy S9 will come out in just a few weeks. There have already been leaks about its looks and features, with stereo speakers and a fresh interpretation of the iPhone's Animoji among the highlights to come out so far.