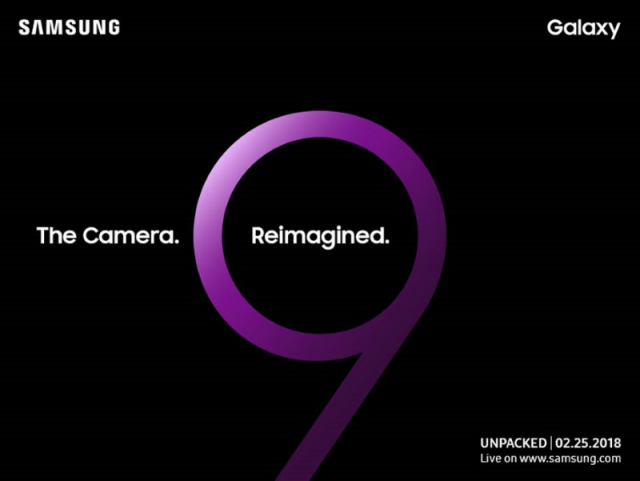 The mobile phone world has been champing at the bit for news about the Samsung Galaxy S9. It is easily the most eagerly anticipated handset since the release of the iPhone X last year, and a new leak has revealed a lot of detail about the upcoming smartphone and its sister device, the Galaxy S9+.

This information comes courtesy of VentureBeat. The site declined to name its sources, but is generally reliable when it comes to these kind of leaks. Allegedly, the S9 and S9+ do not initially look that much different to the S8 and S8+, although this is to be expected.

Samsung has got into a habit of introducing new designs on even-numbered S releases, while the odd-numbered handsets are usually upgraded versions of these. As such, the odd S9 is likely to be similar to the S8, as VentureBeat's information suggests.

The S9 will apparently have the same 5.8-inch, curved-edge, Super AMOLED “Infinity” display as the S8, with the S9+ coming with the slightly larger 6.2-inch version of the same screen, just like the S8+.

Samsung's own press information suggests the major difference will be the devices' cameras. A video, shared on Twitter, reads “The Camera: Redefined”, and VentureBeat's leak fits with this narrative. According to the site, the S9 will ship with a 12MP camera with a variable aperture, which can be switched between f/2.4 and the extremely small f/1.5.

The camera will also allegedly be capable of super slow-motion video capture that can be triggered by rapid movement, filming in 720p hi-definition at 480fps. The Galaxy S9+ will supposedly have a second 12MP lens on the rear of the handset, albeit without a variable aperture.

However, if VentureBeat's sources are to be believed, there will be more differences between the S9 and S9+ than there were between the S8 and S8+. As well as the extra camera, the S9+ will come with 2GB more RAM (for a total of 6GB), for example.