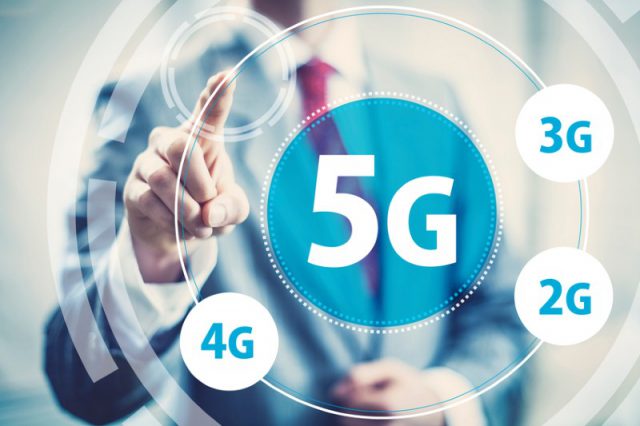 Mobile phones are getting more and more impressive, but all that tech can be rendered fairly pointless if your telco can't provide you with fast enough data speeds. Nobody wants to be stuck waiting for Twitter to load because the mobile internet is performing slowly. Luckily, Aussie consumers can turn to Telstra, which just broke a new record for download speeds.

The telco tested part of its mobile network in Sydney, where – in theory – its tech allowed for download speeds of more than one gigabit per second (Gbps). However, this has not been seen in practice until now. Telstra used the new Samsung Galaxy S9 and S9+ to achieve downloads at a rate of 1.03Gbps.

This is the first time in Australia that this has been achieved on a commercial network with a standard smartphone, and while it won't be available for all Australians, it is still an impressive leap forward.

Kevin Teoh, Telstra’s head of mobiles, said: “Cracking the magic gigabit mark on smartphones is an exciting milestone. As smartphones evolve and we move into the 5G era, there will be a new raft of sophisticated features that are enabled by reliably fast data speeds.

“High-quality augmented reality, virtual personal assistants that anticipate needs and virtual doctors that monitor vital signs are just some of the technologies that are on the horizon.”

However, most Australians will not see speeds of more than a few hundred megabits per second (Mbps) in most of the country. In order to reach that elusive gigabit, you will need a phone capable of such speeds and a network that allows for them.

Currently, Telstra operates gigabit-enabled mobile data coverage in areas of Sydney, Melbourne, Brisbane and Adelaide. The telco is bringing it to Perth as well, and it is already available in several other high-traffic sites around the country. As phones continue to evolve, expect more companies to offer Gbps download speeds as well, in new locations.