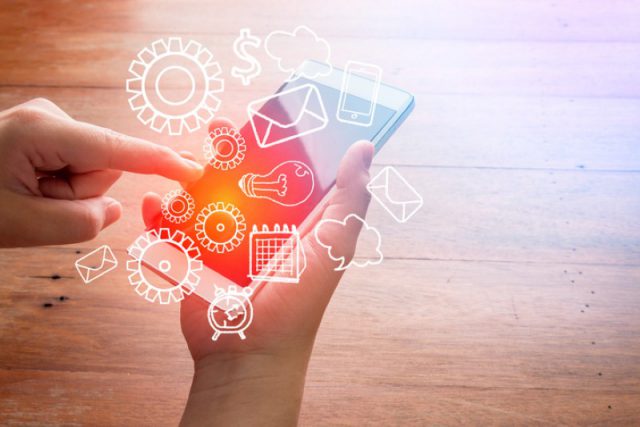 Mobile operator Telstra has announced a new phone plan offering unlimited data that is set to be the most expensive mainstream plan on offer in Australia.

The provider's Ultimate plan will set users back $199 a month, or $4,776 over the course of a 24-month contract. But for this, they will be able to enjoy fully unlimited data streaming with no caps or speed slowdowns.

It's aimed at users with the highest streaming demands, including those who are looking to run businesses and upload files from their device, as well as people who rely on their phones for home internet because it is faster than their ADSL connection.

While expensive, the plan could still provide value for money for some users, as News.com.au noted some data-heavy customers on traditional contracts are currently spending hundreds of dollars a month in extra charges once they exceed their plans' data limits.

Chief executive at Telstra Andrew Penn commented that, with data traffic on the firm's network growing by 50 per cent year on year, it's clear that Australians are looking to do more with their phones. However, these users want to be able to do this without having to worry about running out of data or incurring extra charges.

“We know Australians often kerb their smartphone use when they near their data limits and this holds them back from doing many of the things they love like connecting with friends and family on social media and streaming music,” he said.

Joseph Hanlon of price comparison website WhistleOut, said the Ultimate plan will be the most expensive deal on the market, but could help spur competition in Australia by spurring on other providers to offer unlimited plans, which will in turn help reduce prices over time.

“It also looks like the start of the end for extra data charges, either through plans moving to restricted speeds once data caps are reached, or going unlimited,” he said.