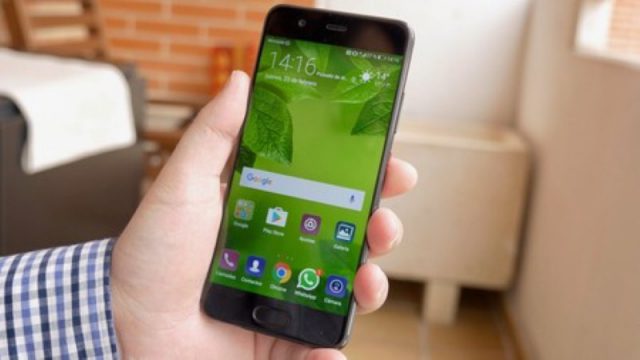 Huawei has been making the news over the past week, but not due to any concrete announcements. Instead, the phone manufacturer has been the subject of a range of rumours surrounding its upcoming flagship phone, often referred to as the Huawei P11. However, as it turns out, that name might not be correct.

This designation happened due to the company's previous flagship, the Huawei P10. It would make sense that the next phone in this series would be numbered 11, however this does not seem to be the case. Instead, it will apparently be called the P20, according to Roland Quandt.

In addition, there will be three different models in the P20 family, each of which has been given the codename of one of the English authors the Bronte sisters. The P20 is referred to as 'Emily', while there will also be the P20 Plus – or 'Charlotte' – and the P20 Lite, nicknamed 'Anne'.

Mr Quandt shared this information on Twitter. He has been known to leak details about upcoming smartphones before, and is seen as very reliable. He also revealed the potential colours on offer: the P20 and P20 Plus will be available in Ceramic Black or Twilight, while the P20 Lite will come in Midnight Black, Klein Blue and Sakura Pink.

So, when will we hear more about these smartphones? On that front, it's not so clear. It was thought that Huawei will make an announcement at the Mobile World Congress (MWC) at the end of February, as this is the largest smartphone trade show of the year, but another rumour suggests this will not be the case.

South Korea's ET News has reported that Huawei will not be releasing the P20 at MWC 2018, instead opting for a product launch in April. ET News did not name its sources, but this could be a smart move for Huawei. Samsung is set to reveal the Galaxy S9 at MWC, so this would enable the smaller brand to avoid being overshadowed.