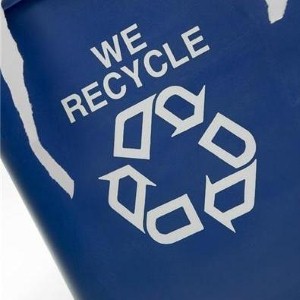 Recycling mobile phones is an area in which Australia as a nation can improve its green performance.

Eco organisation Planet Ark, organiser of the current National Recycling Week, has revealed that handsets are among the most common electronic items that get thrown away, reported Waste Management World.

What many people do not realise is that there are numerous ways to dispose of them in a manner that suits the environment – such as sending them to MazumaMobile.au.

The organisation noted it is targeting not only mobiles but batteries and printer cartridges too, as these are the objects that most frequently get ignored when it comes to recycling.

“We are good recyclers of newspapers, aluminium cans and milk and juice cartons, however the biggest problem facing Australian households and businesses is what to do with e-waste,” Janet Sparrow, manager of recycling programmes at Planet Ark, said recently.

Figures from the International Data Corporation recently showed Samsung is now the world's favourite mobile provider, meaning it could offer the greatest incentive to upgrade.