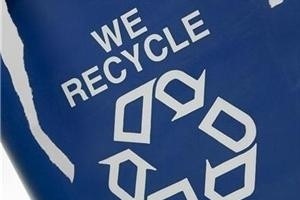 A proposed new drinks container deposit scheme across Australia has been described as absolutely necessary to ensure desired levels of recycling are met.

Boomerang Alliance convenor Jeff Angel, a proponent of the new legislation, noted that 40 countries have such systems and said they give consumers incentives to take their used containers to the recycling facilities.

Speaking on the ABC News PM programme, he added that it “creates a whole lot of drop-off depots and recycling centres which don't exist and wouldn't exist if you had industry funding or government funding”.

The measure, which state and territory legislators will consider four weeks from now, is opposed by the Food and Grocery Council, whose spokesperson Jenny Pickles claimed the measure would lead to a “tax” on families.

The ability of consumers to recycle some goods in Australia may not always be well known.

Earlier this year, a survey by strategy acceleration firm Compass Intelligence found people in many western countries tend to be unaware of the services available to them to recycle old mobile phones.