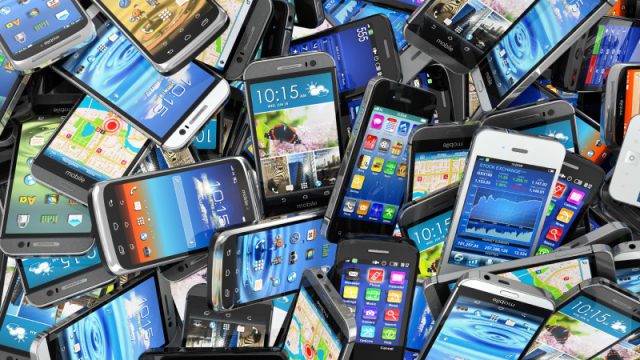 The market for people looking to sell their iPhone or trade in for a more current smartphone is vast – and continuing to grow.

This is according to the latest telecoms predictions from industry insight provider Deloitte, which specified that consumers all over the world are expected to sell outright or trade in approximately 120 million used smartphones in 2016.

It was noted that this represents a major industry and a global market worth more than $17 billion (AUD 24.58 billion), at an average value of $140 per handset. This is a 50 per cent increase from the 80 million smartphones that were traded in last year, with a value of $11 billion on an average handset value of $135. This would appear to indicate that more people are becoming savvy to the benefits of trading in an old device, rather than that the value of the smartphones themselves is increasing.

Furthermore, Deloitte's report suggested that smartphones are more likely to retain their value in terms of acting as a wider market, compared to the market for other gadgets. For instance, the value of sold or traded-in smartphones is likely to be twice that of wearables and 25 times the value of the virtual reality hardware market.

Indeed, the growth rate of the used smartphone market is forecast to be between four and five times higher than that of the overall smartphone market. With this in mind, it is perhaps unsurprising that companies such as Apple are looking to take advantage of these trends by establishing dedicated trade-in services and incentives. The price of selling smartphones is forecast to accelerate through to 2020, with consumers and suppliers embracing the practice.

Around ten per cent of all smartphones purchased in 2016 are predicted to have at least two or three more owners throughout their lifespan and before they are retired from service. This will effectively keep them in use through to 2020 or even beyond. Approximately half of these devices are thought to be traded in to manufacturers or carriers in exchange for credit toward a new smartphone in the future. The other half are likely to be sold online or privately – or even to second-hand device specialists and other retail stores.

The ease of trading in or giving it to a friend or family member is one of the primary incentives for the consumer to sell or give away a smartphone, in addition to the attractiveness of newer models.

Partner and telecommunications lead at Deloitte Ed Marsden underlined the significance of these report findings. “The second life of the smartphone is an increasingly important market in the mobile industry,” he commented.

“There is an innate consumer desire to upgrade in order to have the most personal and useful devices. Savvy teenagers may urge their parents to upgrade their handset in the hope that they would in turn benefit from an upgraded hand-me-down. The growth of the second-hand smartphone market presents huge opportunities for the sector.”