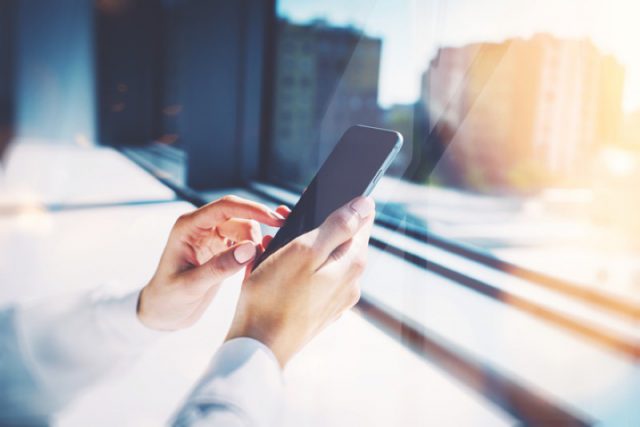 If you were asked to picture a smartphone, the chances are your mind would probably conjure up an iPhone. The brand has become so synonymous with the devices that they tend to be seen as the Holy Grail of ownership.

However, there are actually some really good alternatives to Apple out there, if you're prepared to stop yourself from being swayed by all the marketing and the fact that everyone you know (and see on Instagram) seems to have one.

With this in mind, news.com.au has put together a round-up of some iPhone alternatives that might perform better than you expect – and probably at a lower price point too. Let's take a look.

Sony Xperia XZ Premium
This smartphone received the highest rating for excelling “on numerous fronts” and creating a “serious contender for your dollars” that actually performs more effectively than the iPhone.

It has a 4k screen and octa-core chip to power it, as well as an impressive 19-megapixel camera for all those must-capture images.

“This phone should make you warm to Sony phones once more,” the writers said.

Moto G5
This device was praised for its price and the fact that it crams in a lot of functionality despite being a lower-budget buy ($299). Indeed, there's a full-HD screen and a 13-megapixel camera with shortcut for quick access, as well as a security fingerprint scanner, five-megapixel selfie camera and a beauty tool for when you want to look better than real life for social media.

“This phone delivers more than you should expect for its price,” the writers said.

Sony Xperia XA1
The design and the price point ($399) led to this device being recommended, not to mention the incredible 23-megapixel camera with flash. However, the drawback is that there's no fingerprint scanner, which might but iPhone users off.

Huawei GR5 2017
This handset does feature a fingerprint scanner – on the back, which is different – and has a dual camera unit, as well as 3GB RAM for fast operating times. At $399, the price also came highly recommended and led to the reviewers calling this device “one of the best phones in its class”.

Nokia 3
Finally, the Nokia 3 was also in the list of iPhone alternatives thanks to its focus on functionality and clean Android operating system. At a price of just $249, News.com.au called it “a good place for smartphone upgraders to begin their journey”.

So, would you make the swap from Apple for one of these handsets?