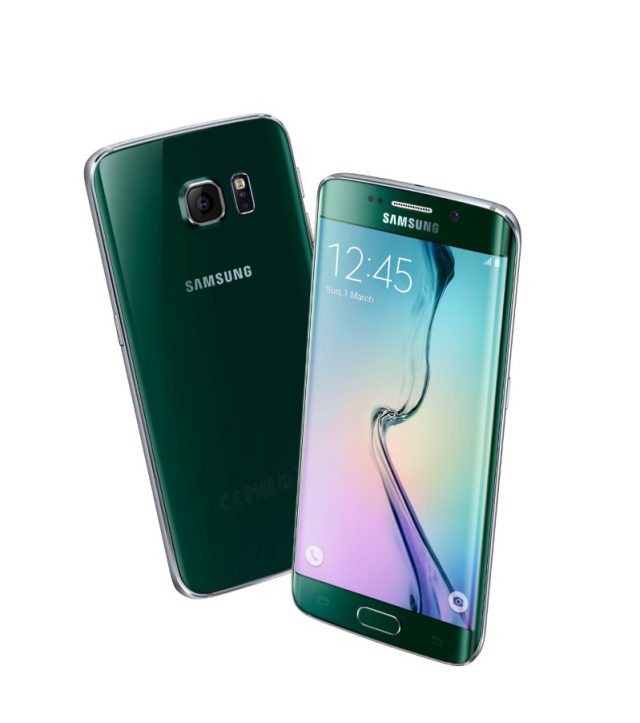 One of the most anticipated upcoming phones is surely the much-promised folding handset from Korean manufacturer Samsung. In a world where almost every maker is offering variations on the theme of the familiar shiny rectangle, the arrival of the Galaxy X could be a major shakeup for the sector.

But while we're still officially in the dark about when we'll finally get to see the folding phone in action for the first time, a new rumour has suggested it could be unveiled at next year's CES event in Las Vegas, which is set to take place in January 2019.

This comes on Twitter from leaker Ice universe, who T3 notes has a solid track record of calling Samsung developments. The tweet also seems to pour cold water on suggestions that Samsung would use CES 2019 to reveal the next model in its flagship Galaxy S range.

Instead, Ice universe claims that the Galaxy S10 will be held back until next year's Mobile World Congress event, which will take place at the end of February in Barcelona.

The potential reveal isn't the only recent rumour about the Galaxy X. There have also been reports that Samsung has successfully managed to overcome one of the biggest challenges of a foldable phone – making sure that the internal components are able to cope with the bend as well as the screen.

A report from IT Home has suggested that Samsung has developed a foldable battery capable of putting out up to 6,000mAh. This would be a big step forward for the project, as previous foldable batteries have only been able to deliver outputs in the range of hundreds of mAh – far less than what would be needed to run a high-end smartphone or tablet.

However, it seems anyone excited by the prospect of the Galaxy X is likely to have to pay a high price for the privilege. According to suggestions last month, the phone could retail for more than US$1,800 when it finally hits shelves – that's more than $2,400 in Australia. Best start saving up straight away.