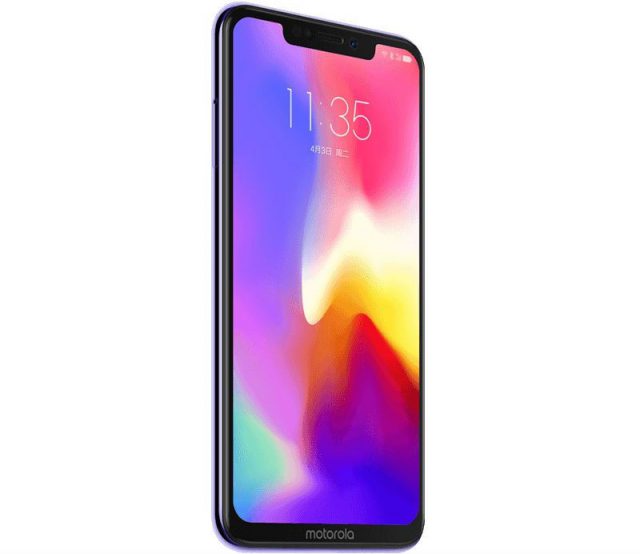 Motorola has officially launched its latest mid-range Android device, the P30, in China, with the device set to offer features including a 6.2-inch almost bezel-less screen, a Snapdragon 636 processor and up to 128 GB of storage space.

However, what's catching many reviewers' eyes is not what's underneath the surface of the P30, but what it looks like on the outside. Indeed, many commentators have observed the gadget bears more than a passing resemblance to Apple's flagship iPhone X.

Firstly, and most obviously, there's the almost full-width screen with a wide cut out notch to hold the front-facing camera. While several Android handsets have followed Apple's lead since it introduced this feature on the iPhone X, other makers have sought to make their notches narrower or thinner than Apple's.

Not so on the Motorola P30, which has a notch almost identical in size and shape to the iPhone X. And the similarities don't stop there.

On the phone's back, the two rear-mounted cameras are positioned in the top left of the phone, one above the other, in almost the same layout as Apple's. Even the stock wallpaper chosen for the publicity images bears more than a passing resemblance to shots of the iPhone X.

While imitation may be the sincerest form of flattery, some viewers have been less than impressed. Mashable, for example, described it as “the most ridiculous iPhone X clone yet”, while Technobuffalo said the design was “nearly impossible to distinguish” from Apple's design.

Analyst Ben Wood, from CCS Insight, told BBC News that the growing number of “identikit” phone is a “depressing trend” that is helping fuel apathy among consumers.

“Phone makers need to innovate and find ways to differentiate if they want to maintain consumer desire to upgrade their phones,” he added.

However, one area where the Motorola P30 does distinguish itself from the iPhone X is in price – starting at around US$300 (AU$410) in China for the entry-level model, it could be a good way to get some Apple-like style on a budget, if and when Motorola brings it to the rest of the world.