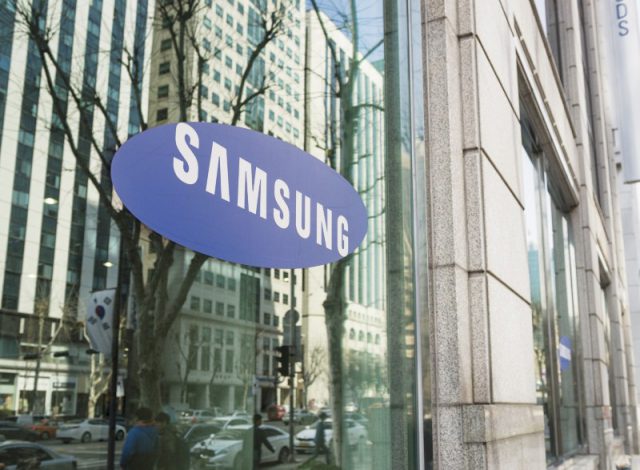 The concept of the folding smartphone is one that's been talked about a lot recently, with all sorts of rumours flying around about which manufacturer will be the first to release a truly foldable phone.

If the latest reports are to be believed, then Samsung looks set to be the company to reach this milestone first, with plans in the offing for a new device – the so-called Galaxy X – that will bring folding screen technology to the mainstream mobile market.

Industry analysts are predicting that the Galaxy X will be unveiled at some point early next year, and that it will be equipped with a substantial 7.3-inch OLED screen – one that can be folded down to a mere 4.5 inches, meaning users can switch between a tablet-sized screen and a more manageable mobile display size as and when they require.

Shinhan Financial analyst Park Hyung-woo went into detail about how this will function, describing a device with “two inside panels and one outside panel, with the two inside panels forming the 7.3-inch screen when the phone is unfolded”.

Samsung has filed a number of patents for new technology that will allow the phone to be folded without damaging any of its internal components, including a patent for an innovation known as “artificial muscle”, which will ensure the components inside move in sync with the screen to protect them.

A Samsung engineer told the Korea Times: “In a world where Android backers are doing all they can to stand out from the crowd, the reason top-tier smartphone firms are jumping into the market is because foldable designs are different and allow customers to use them one-handed, while also providing a larger high-resolution display when multitasking is desired.”

However, Kim Jang-yeol, head of research at Golden Bridge Investment, offered a warning that these innovations are unlikely to come cheap, estimating a retail price of two million Korean won, which is around $2,440. As such, those who are desperate to purchase the first ever foldable phone may be well advised to start saving for it soon.